The Year That Changed Journalism 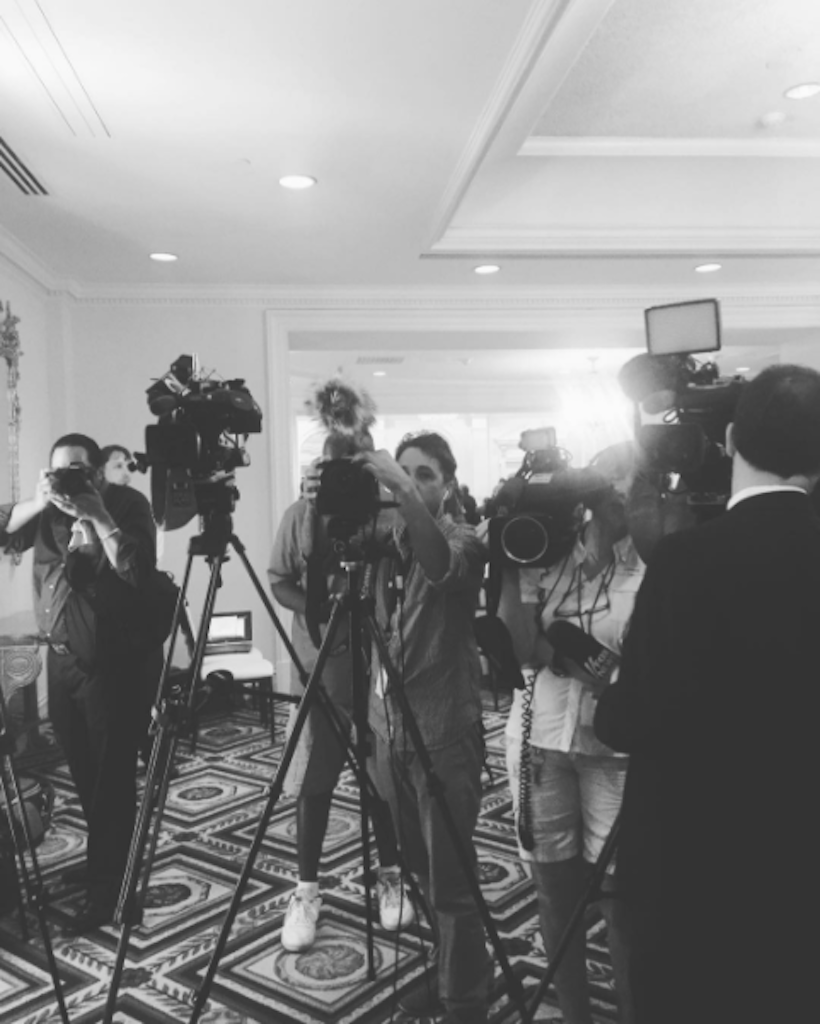 Join Kyle Pope, editor and publisher of the Columbia Journalism Review, and some of the nation’s top political journalists for a half-day conference in Atlanta looking at how the election of 2016 transformed the media, the voters, and the presidency.

Participants are expected to include: 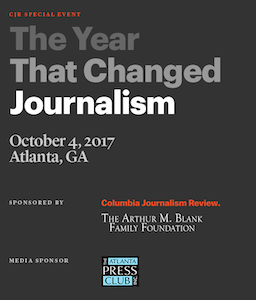 Please join us for this critical and timely conversation. Admission is free but seats already are filling up fast, so RSVP now.