Considering joining the APC? Now is the time!

The APC is a 501(c)(3) nonprofit organization that provides public programming and professional and educational opportunities for Atlanta's media community.

Have questions about Open Records resources in Georgia?

The Atlanta Press Club is deeply saddened by the passing of Charlie Loudermilk. A long time friend and supporter who believed in the mission of APC to inform voters from the candidates themselves. His legacy will live on through the Loudermilk-Young debate series which was representative of his unique friendship with Andrew Young. Our thoughts and sympathies are with his family.

History of the Debate Series

Six distinguished journalists will be inducted in the Atlanta Press Club Hall of Fame on Thursday, November 10, during a ceremony at the Cobb... 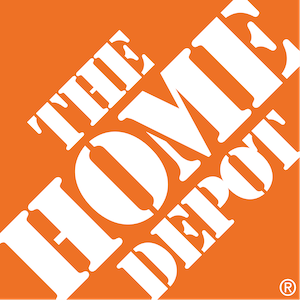 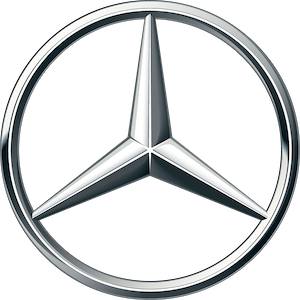 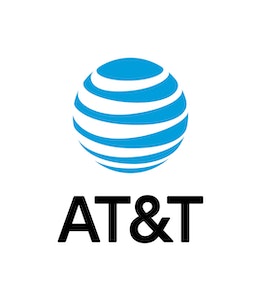 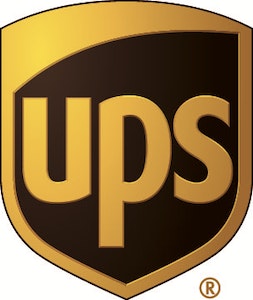 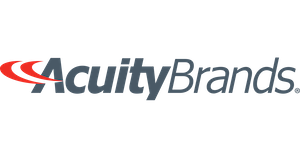