Our community takes the time to recognize top leaders within our industry. For more than 50 years we’ve fostered and awarded journalistic excellence to distinguish outstanding individuals who uphold the highest standards of the press.

Hall of Fame Awards of Excellence

The Hall of Fame is an annual event that recognizes journalists for their lifetime achievements, whose careers represent the highest standards of journalistic integrity and ethics. They have made outstanding contributions either to journalism in Georgia, the country and the world at large, often courageously overcoming many obstacles to pursue, find and share the truth. For more information about becoming a corporate or media sponsor for the Hall of Fame Ceremony, click here. 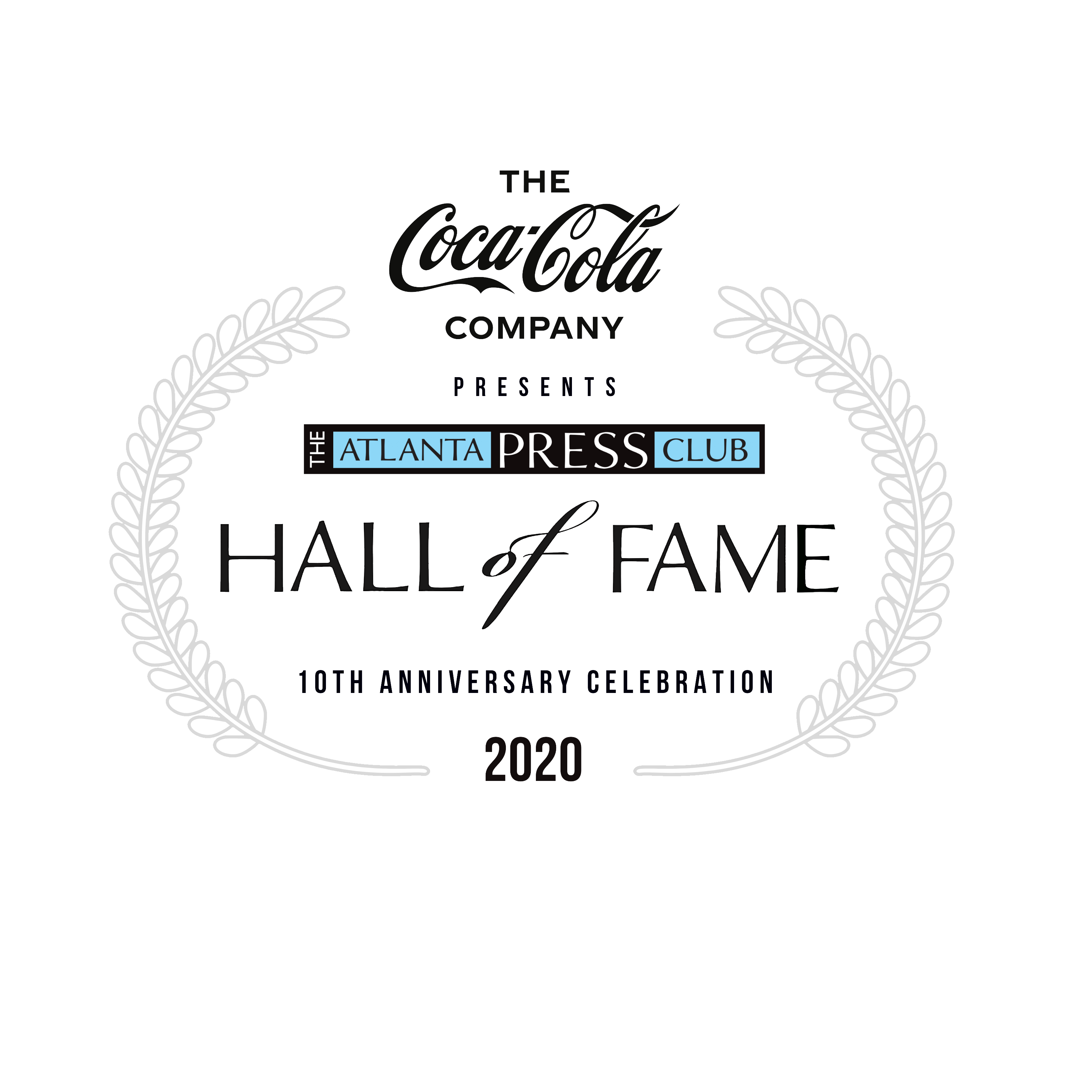 The Atlanta Press Club would like to congratulate all our finalists and winners from our 2019 Awards of Excellence. Atlanta-area journalists were able to enter themselves or be nominated by someone else. Entries were judged by volunteers from the National Press Club and Investigative Reporters and Editors on quality of content, demonstrated reportorial skill and the impact of their work.

The War At Home.

Border Patrol agents allegedly tried to shame a migrant by making him hold a sign reading ‘I like men,’ emails show

Race To Save the Planet

Horseshoe Crabs, the Red Knot and a Broken Rung, Photographed by Alex Wroblewski

After Barry: Returning to a Threatened Home, Photography by Julie Dermansky

‘We had to stop the bleed’